IT'S EASY TO GET STARTED

We need your PD (pupillary distance) to make your glasses. If you don’t have it already, check out our DIY How to Measure Your PD

See exactly how any frame will look and fit on your face with our 180-degree Virtual Try-On tool.

Browse our Men, Women, Kids, or Featured pages and use our handy filters to narrow down your search. All glasses include FREE anti-scratch coating, single vision lens, UV protection, hard case, and cleaning cloth.

Covid - 19 Lockdown. We are delivering all over Pakistan in 7 Working Days. 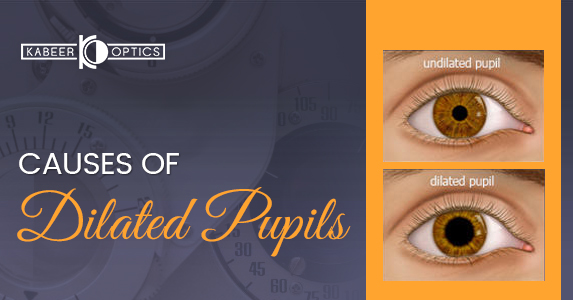 Posted by Suleman Khan Our Blog

Dilated Pupils are larger than the normal size of the pupil and it is controlled by muscles in your eyes that are known as iris. It also controls the light that reaches your eyes. In bright light, your pupils get smaller as they prevent light from entering your eyes. In dim lighting, your pupils get larger and allow light to enter. 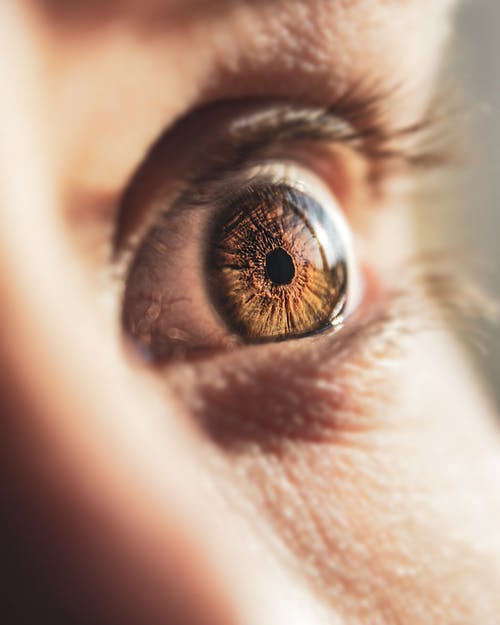 According to the study, in people ages 16 to 34 years old, the average pupil size is found in three different conditions. The first condition is 3.35 mm indirect light, the second is 3.86 mm in normal light and the third one is 6.41 mm in complete darkness.

If you wear prescription eyeglasses then you should never take it off, as it will keep your eye pupils and vision stable.

Here are some of the major causes of dilated pupils to make you understand what factors are involved in pupil dilation.

There are certain medications that you should avoid as they can cause pupils to dilate and affects the reactivity of pupils. These medications include anti-nausea and anti-seizure drugs, tricyclic antidepressants, Parkinson's medicines, and such medications are the major cause of dilated pupils.

A serious eye injury can be one of the major causes of dilated pupils. Such injury could damage your iris and transform your pupil into an unusual shape. This type of injury may need surgery to get fixed.

Any head injury, disease, or stroke affects your eye vision and causes dilated pupils. In sports competition, you may have seen the doctors inspecting the athlete’s pupils with a penlight if he or she experiences head trauma.

According to the statistical study, overuse of alcohol, marijuana, cocaine, and other drugs harms your eyes’ capability in recovering from bright light. It also affects the ability of your eyes to respond to light.

The above-mentioned causes of dilated pupils are going to give you an understanding of what you need to do to ensure that your eyes’ pupils keep working perfectly.

If you wear eyeglasses then it’s necessary that you should wear it whenever you go out in sunlight. Having weak eyesight means that your eye vision is not strong enough to bear the sunlight. That is why wearing glasses is mandatory.

He is a representative of Webnet Pakistan. 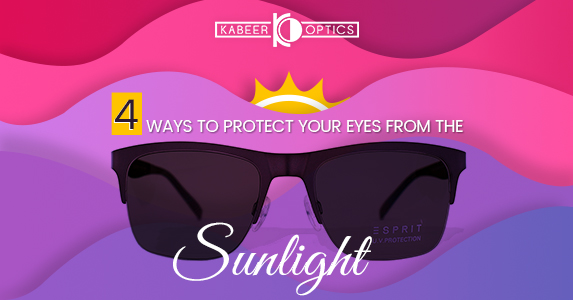 4 Ways to Protect your Eyes from the Sunlight 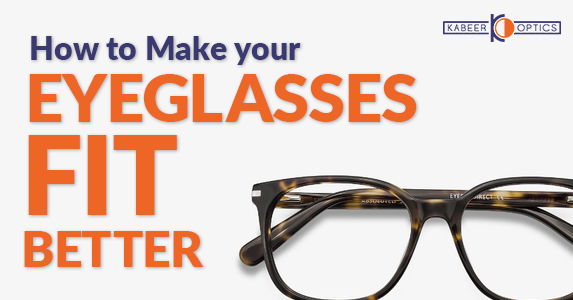 How to Make your Eyeglasses Fit better 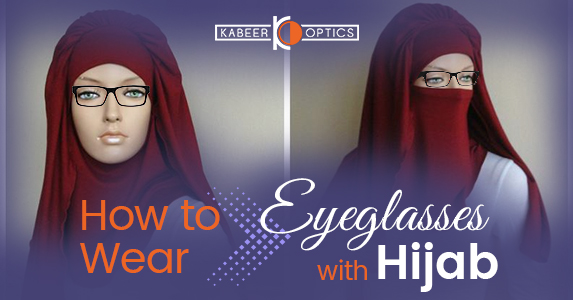 How to Wear Eyeglasses with Hijab 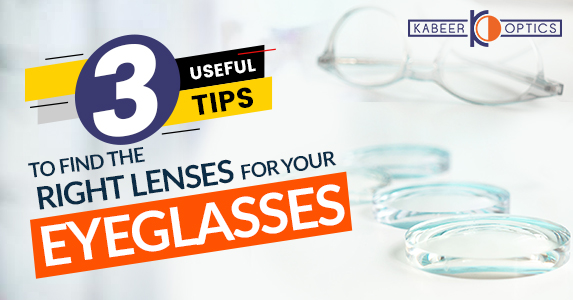 3 Useful Tips to Find the Right Lenses for Your Eyeglasses 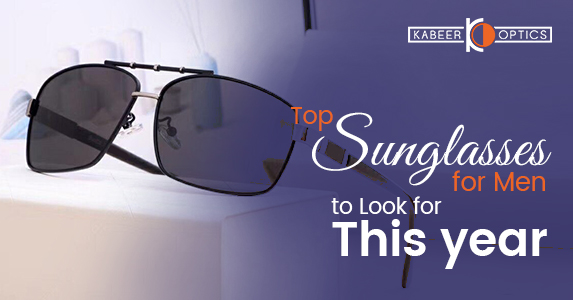 Top Sunglasses for Men in 2020 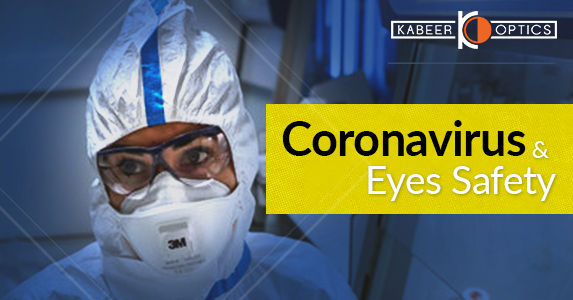 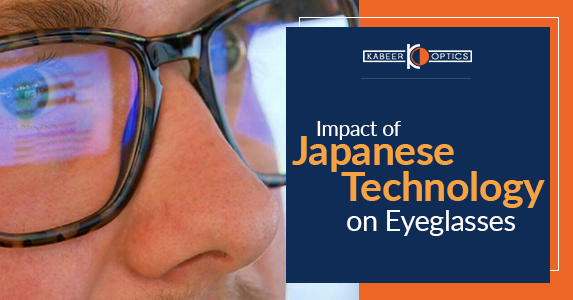 Impact of Japanese Technology on Eyeglasses 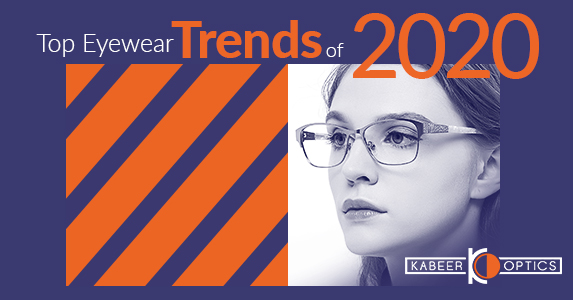 Have a question? Give us a call at